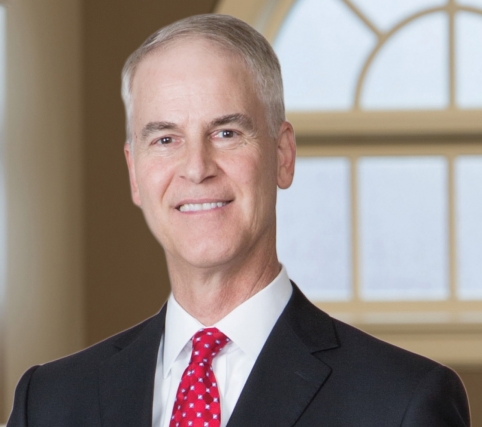 Stephen earned his B.A. from DePauw University in 1978, then continued his education at Indiana University, Indianapolis, where he earned his J.D. in 1981. He is admitted to practice before the Indiana state courts and the U.S. District Court for the Northern and Southern Districts of Indiana.

* BV® Distinguished™ is a certification mark of Reed Elsevier Properties Inc., used in accordance with the Martindale-Hubbell certification procedures, standards, and policies. The BV rating is a testament to the fact that a lawyer's peers rank him or her with a high level of professional excellence.