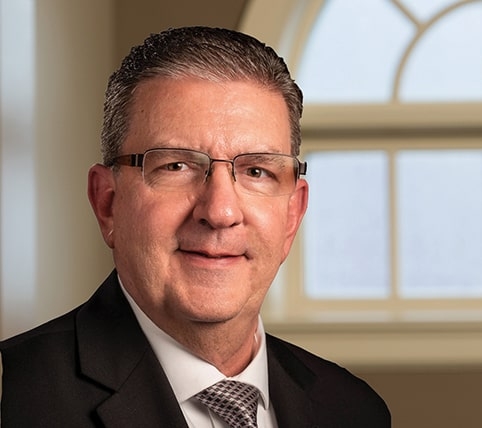 Larry W. Rudawsky has over thirty years of experience in the area of employee benefits and has extensive knowledge in the areas of reviewing, developing and implementing defined benefit plans, defined contribution plans, non-qualified deferred compensation plans, employer-sponsored IRA plans and managed IRAs. Larry has overseen regulatory compliance for qualified, nonqualified, and VEBA plans and he has drafted plan documents for Taft-Hartley, 401(a), 401(k), 403(b), 457 and 409A plans. He counsels clients on employee benefit issues in mergers and acquisitions, on equity incentive compensation, and on the design and operation of Employee Stock Ownership Plans (ESOPs).

Prior to joining the firm, he was an attorney with a firm in New York, served as the Vice President and Retirement Services Manager for a multi-state trust company and was the Senior Retirement Plan Administrator for a 150-year-old financial institution in Pennsylvania.

Larry received his J.D. from Case Western Reserve University, where he has actively volunteered with its national Alumni Association. He received his undergraduate degree from Kent State University and he is a graduate of the American Bankers Association Stonier Graduate School of Banking. He is licensed only in Ohio and is also admitted to practice before the United States Tax Court. Larry will practice exclusively in the areas of federal tax law and federal benefits law including ERISA.