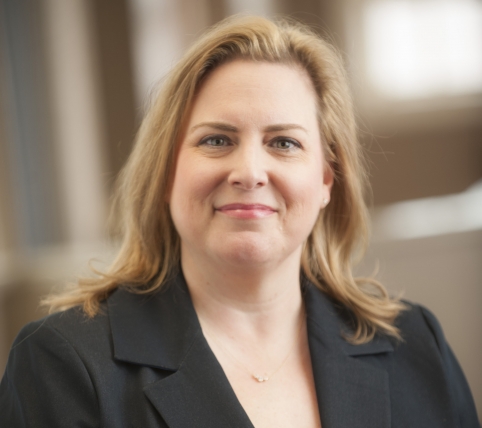 Focusing on appellate practice and complex business litigation, Cathleen Shrader has extensive experience in civil litigation. She is experienced in representing clients at all levels of the appellate process; businesses in contract, warranty, intellectual property, and other disputes; and trustees, beneficiaries, and personal representatives in complex estate and trust disputes.

Since 2018, Cathleen has also served as a member of the Multistate Professional Responsibility Examination Committee of the National Conference of Bar Examiners, a committee charged with working closely with NCBE staff to perpetuate and develop policies intended to assure the psychometric reliability, validity, and security of the MPRE. As with most jurisdictions, applicants to the Indiana bar must take and pass the MPRE prior to admission.

Cathleen is a member of the Indiana State Bar Association, has chaired the ISBA's Appellate Practice Section (2006-2007), and was vice chair of the ISBA's Lawyer Advertising Rules Committee from 2017-2019. Cathleen is also a member of the Allen County Bar Association and has chaired that association's Appellate Practice Section. She is a member of and former president of the American Inns of Court, Benjamin Harrison Chapter. She is a frequent speaker on issues relating to appellate practice and advertising, ethics, and social media.

Since 2010, Cathleen has been the representative of the Indiana State Bar Association on the nonpartisan Indiana Debate Commission, the oldest incorporated and independent debate group in the nation which is dedicated to promoting state-wide political debates in Indiana. She is currently its Vice President.


Cathleen is admitted to practice before the Indiana state courts, the U.S. Supreme Court, the U.S. Courts of Appeal for the Sixth, Seventh, and Eleventh Circuits, and the U.S. District Courts for the Northern and Southern Districts of Indiana and the Western District of Michigan.

AV ® Preeminent™ is a certification mark of Reed Elsevier Properties Inc., used in accordance with the Martindale-Hubbell certification procedures, standards, and policies. The AV rating is a testament to the fact that a lawyer's peers rank him or her at the highest level of professional excellence.