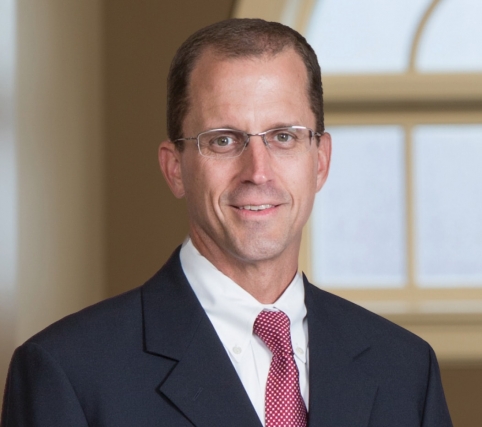 Jeff counsels for-profit and nonprofit business organizations in a variety of general business matters and transactions, including mergers and acquisitions and various forms of joint ventures, as well as the tax consequences of alternative transaction structures. Over the years, Jeff has represented publicly and privately owned buyers and sellers in multiple asset and stock transactions involving values in excess of $1.6 billion dollars.