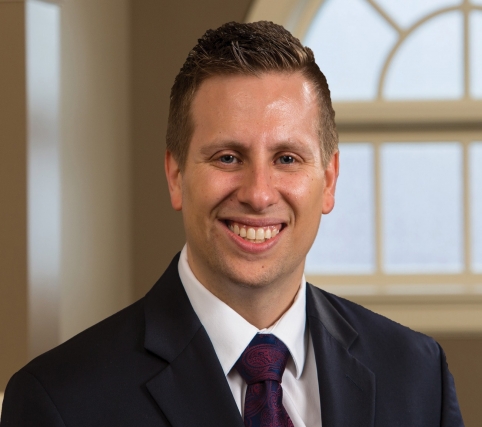 Michael Ross concentrates his practice in the area of litigation, including commercial litigation cases and insurance defense claims. Prior to joining Barrett McNagny, he worked for a local Fort Wayne firm focusing in the area of litigation. From 2013 till 2014 he served as a Deputy Prosecuting Attorney in St. Joseph County, Indiana where he handled numerous bench and jury trials. While in St. Joseph County, he served on the Drug, Alcohol and Firearm Team, and the St. Joseph County Fatal Alcohol Crash Team (F.A.C.T.), which is a team that investigates crashes that result in a fatality or serious bodily injury which are suspected to be caused due to drugs or alcohol.

Michael is admitted to practice before the Indiana state courts, the U.S. District Courts for the Northern and Southern Districts of Indiana, and the United States Court of Appeals for the Seventh Circuit. He is also a member of the Allen County and Indiana State Bar Associations.