Indiana courts have adopted the majority view which provides that, absent a statute or public policy concern, pre-injury waivers and releases, or exculpatory agreements that release a party from liability for its own ordinary negligence, are generally enforceable. (Restatement (Second) of Contracts § 195, cmt. A).

For example, courts across other jurisdictions have enforced liability waivers and releases to bar negligence claims brought by patrons for personal injuries against business owners or operators involving a variety of activities, including:

The minority view, followed by Louisiana and Virginia, declines to enforce liability waivers and releases for personal injuries.

Because waivers and releases relieve a party of the obligation to use due care, they receive careful review by courts. Thus, in general, for a waiver or release to be valid and enforceable in Indiana, it must be:

Indiana case law has not expanded on defining clear and unambiguous, beyond stating that a contract will be found to be ambiguous only if reasonable persons would differ as to the meaning of its terms. Guidance can be drawn from other jurisdictions which suggest courts are more likely find a waiver or release clear and unambiguous if it:

For questions regarding the enforceability of a waiver, release or exculpatory contract contact a member of Barrett McNagny’s Litigation team. 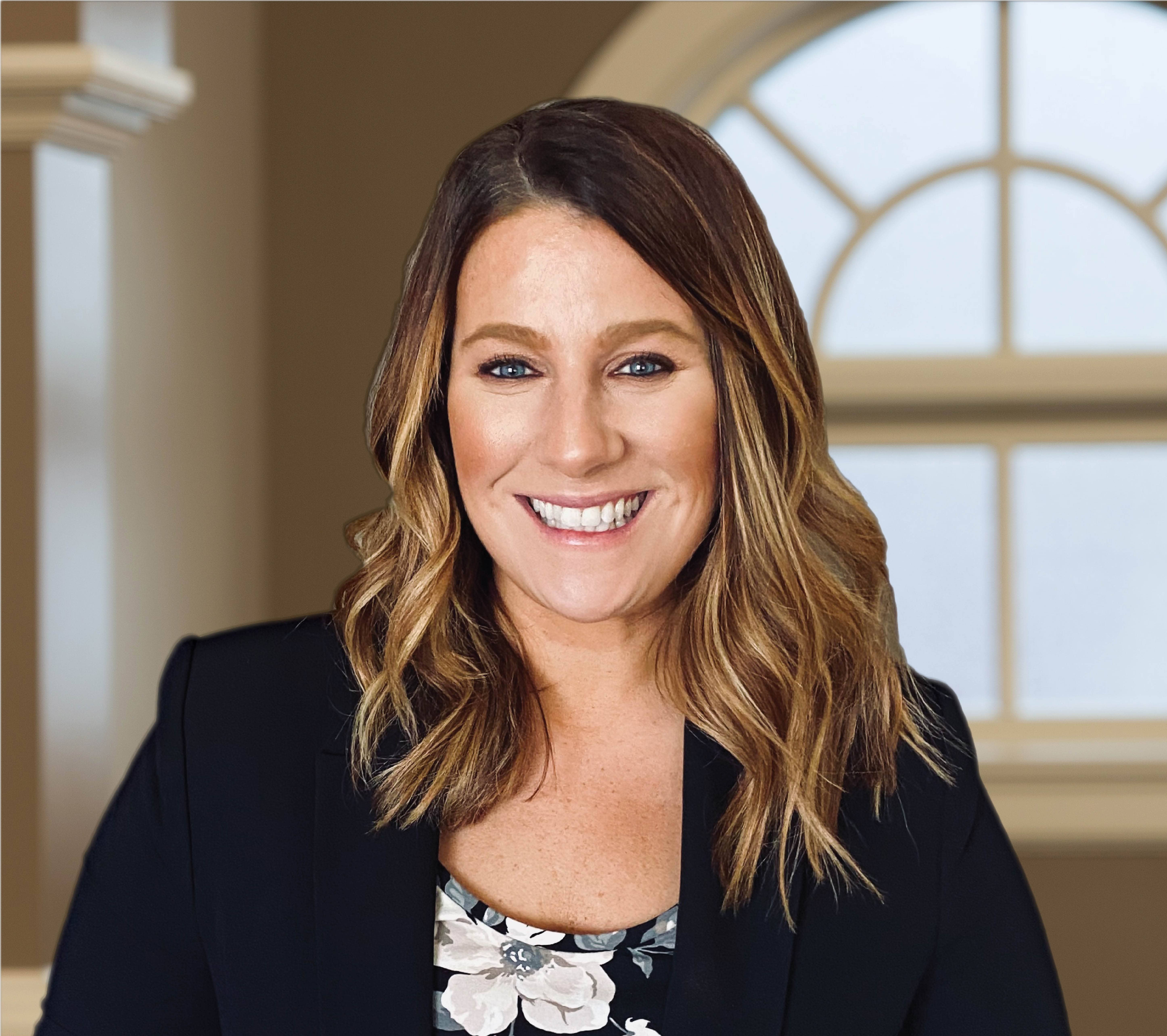 Lauren Minke is a member of Barrett McNagny's litigation team with an emphasis in insurance defense and medical malpractice defense. She has first chair bench trial and second-chair jury trial experience and has been selected for inclusion in the 2020 & 2021 Indiana Super Lawyers publications as a 'Rising Star'. She can be reached at (260) 423-8858 or at lrm@barrettlaw.com.