Back to Alternative Dispute Resolution

What Is Alternative Dispute Resolution?

Alternative Dispute Resolution (ADR) is an alternative way to resolve disputes. For decades, our justice system has seen an explosion of litigation to the point that courts now struggle to handle all of the lawsuits. The Indiana Supreme Court adopted five forms of ADR to help resolve disputes without having to go to trial:

Federal Courts allow for similar ADR, but this post will focus on ADR in State Court. Should you desire to resolve your dispute out of court, understanding each kind of ADR will help you decide which type is most proper for your particular case.

In a summary jury trial, attorneys for each side make an abbreviated presentation of their case to an actual jury who will render a verdict, which is typically non-binding. The presentations usually last a half or full-day. Live witnesses are seldom called to testify with the attorneys simply summarizing the evidence that would likely be presented in the case actually went to court.

One of the benefits of a summary jury trial is that, after the summary trial is done, the attorneys and parties interact with the jury and can ask the jurors why they reached their conclusion and which issues were most important to them. This jury interaction can lead to a quick settlement between the parties, thereby avoiding protracted litigation.

In a mini-trial, each attorney presents a short version of his or her case to the other side with a neutral judge maintaining order. No jury is involved. After attorneys present their clients’ cases, the judge then conducts a settlement conference between the parties to try to settle the case. Mini-trials are most effective for complex commercial and business disputes, as the mini-trials allow upper management to listen to both sides of a case and make a decision about whether to settle the case or proceed with litigation. Mini-trials can also be effective when there are trade secrets, copyrights, patents, and/or trademarks at stake to maintain privacy. Mini-trials can also be useful when both sides want to preserve an ongoing business relationship. A mini-trial can result in a case resolution long before a judge or jury would decide a case in a court of law.

Using a private judge to resolve a dispute can also be effective. This form of ADR is typically used when a judge has special expertise in a particular area and/or there are special evidentiary issues involved with a case. Once the parties select the judge, the evidence is presented to the judge in an informal manner, with the judge usually rendering a binding decision. Like all other forms of ADR, using this method of ADR saves the parties involved in a dispute time and money.

In an arbitration, the dispute is normally submitted to a panel of 3 arbitrators for a specific, and usually binding, decision. If the panel consists of 3 arbitrators, each side picks an arbitrator and then the 2 arbitrators pick a neutral 3rd arbitrator. Some agreements (i.e. insurance contracts) require a dispute be resolved by arbitration and not by the traditional court system.

Once an arbitration date is set, each side sends briefs to the arbitration panel outlining their positions and, thereafter, the arbitration panel will hold a half-day or full-day hearing listening to witnesses and arguments by the parties. Rules of evidence are typically suspended, thereby leading to a more an informal hearing than what would occur in court. Parties typically select this form of ADR when there are complicated and/or technical issues involved that a judge or jury may have a difficult time comprehending. It is also a good avenue to travel when the parties want to avoid publicity. In Indiana, arbitration is the second most popular form of ADR, second only to mediation.

By far, mediation is the most popular form of ADR. In mediation, a neutral third party, a “mediator” (typically an attorney), encourages and assists both sides to resolve their dispute without prescribing what the actual result should be. The mediator is not a decision-maker, but rather a facilitator whose job is to help each side consider its strengths and weaknesses in order to resolve the case. Mediation has become so popular that now most courts will schedule a trial date until the parties go through the mediation process. According to statistics, cases are resolved in mediation 80-90% of the time. 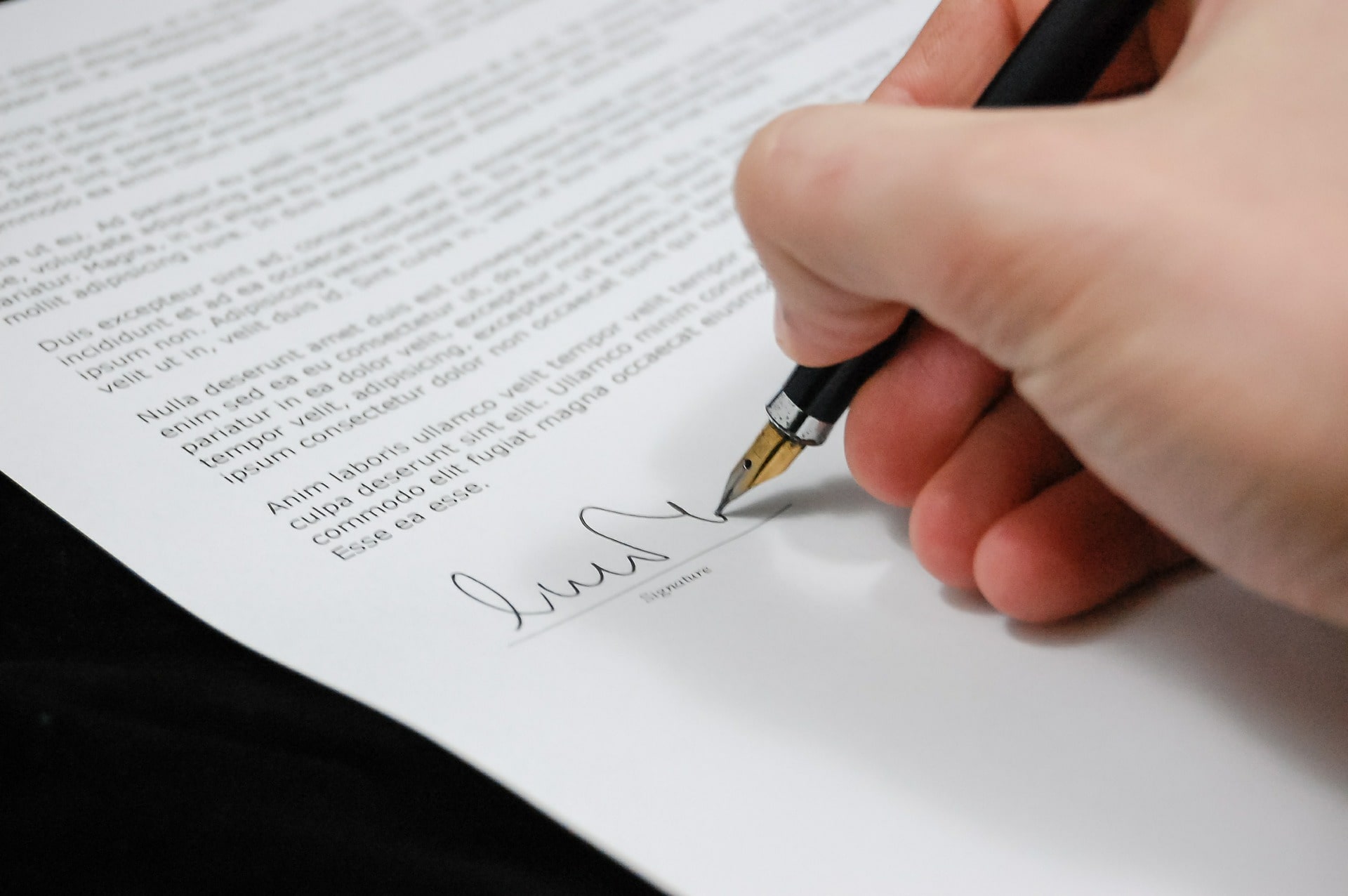 If a settlement is reached at the conclusion of a mediation session, the agreement is reduced to a written document which becomes a binding contract and is enforceable in a court of law. If a party tries to change its mind after signing a mediation settlement agreement, the other side can enforce the mediation agreement in court.

Why is Mediation so Popular in Indiana?

Given the fact that mediation has proved to be the most popular form of ADR, Barrett has established its own Mediation Center and has attorneys who specialize as mediators including Kevin K. Fitzharris,  James J. O’Connor or Anthony M. Stites.  Should you wish to schedule a mediation session with one of our attorneys here at Barrett, or schedule another form of ADR, please do not hesitate to contact us. We look forward to working with you in the future!