Back to Labor and Employment Law

Steps for Employers to Preserve a Union Free Workplace

Labor unions were established to represent the interests of a company’s non-supervisory employees. Historically, unions played a vital role in employee-employer relations. Yet, there has been a steady decline in the necessity of union representation as working conditions have improved, federal and state laws protecting workers and ensuring fair work practices have been implemented and enforced, and the structure of the modern workplace has evolved. Despite the overall decline in union representation over the last several decades, the United States Bureau of Labor Statistics reported in its 2021 Union Membership News Release that the union membership rate was up slightly in 2020 over 2019. But there was a large decline in total employment of wage and salary workers among mostly nonunion workers. The Bureau’s data indicates that this decline in employment among nonunion workers led to the increase in the union membership rate. 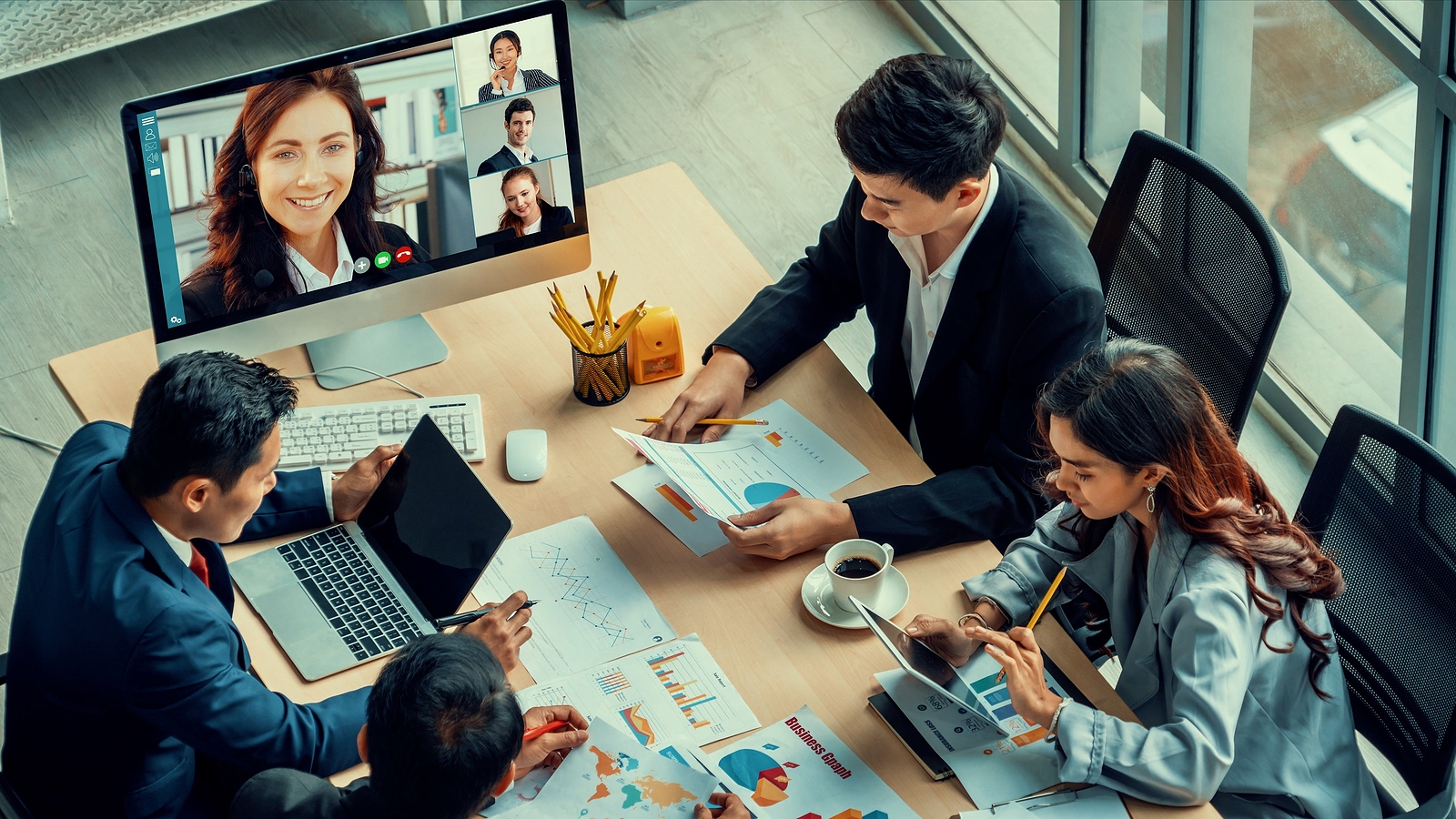 While there are positive changes in employment laws, union organization attempts remain a valid concern for employers. Unions can be costly for the employer because resources are diverted to address union grievances. Unions often limit managerial flexibility. Management is precluded from addressing employee grievances independently when conflict resolution requires union involvement. To address these concerns and many others, employers have implemented union avoidance strategies to improve and maintain employee satisfaction. Union avoidance strategies seek to minimize the need for labor unions. There are three steps an employer should take to implement a union free business philosophy and preserve a union free workplace: 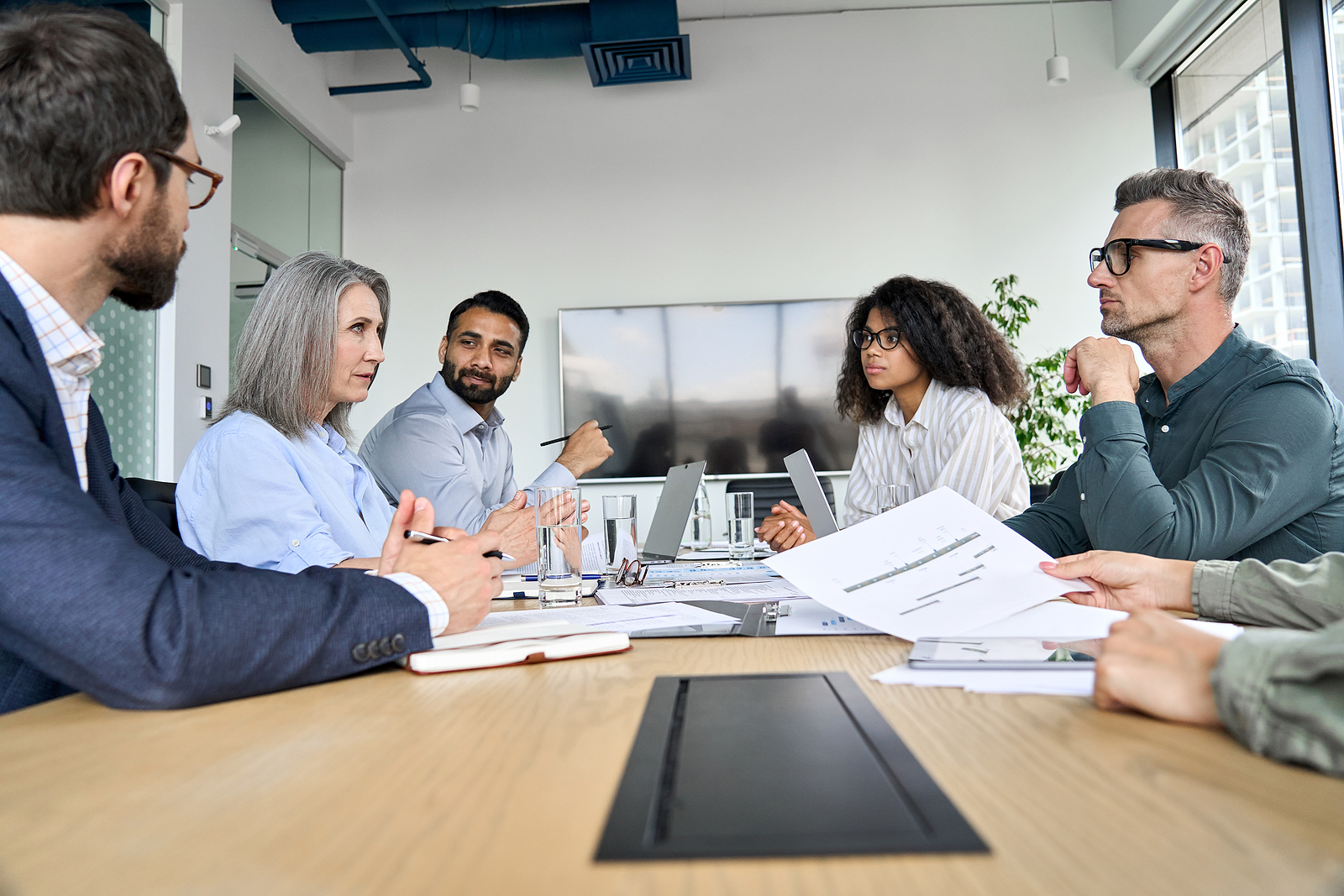 The nature of employer-employee relations is that dissatisfaction is inevitable. Coupled with a rapidly changing labor market, the presence of union representation may have a significant impact on the employer’s operating costs, reducing the availability of funds for new programs, equipment, facilities, and wages. Employers should ensure they are staying informed on changes in the law, identifying areas of vulnerability, staying aware of the current political landscape, and seeking legal counsel for guidance when issues arise. These factors require the employer to regularly assess its work force and analyze its weaknesses. In response to those weaknesses, the employer should seek to develop a response system and prepare to address employees’ concerns in a meaningful way. Should union activity arise, the employer should develop and distribute appropriate counter-communications.

This post is only a general overview of potential strategies that employers can adopt. If you have specific questions concerns related to your company, please contact a member of Barrett McNagny’s employment law section.

About the Author: Carta H. Robison works with employers in all facets of their labor matters. She assists human resource professionals with claims involving the Family Medical Leave Act (FMLA), the Americans with Disabilities Act (ADA) and the Fair Labor Standards Act (FLSA). She can be reached at 260.423.8910 or at chr@barrettlaw.com.