Trends in Industry in Allen County 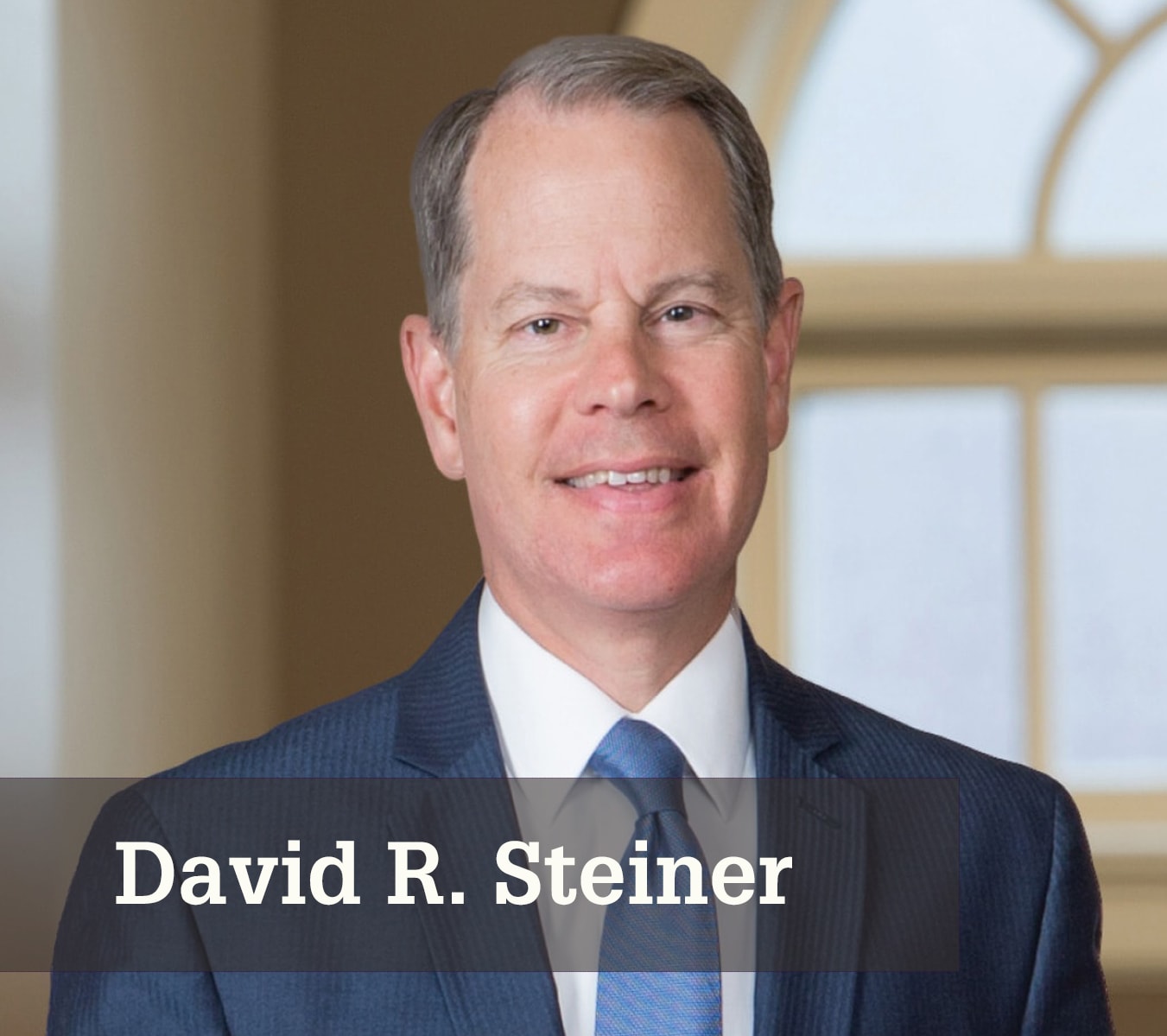 It was the Fall of 1982, and I was entering my Freshmen year in college. I had grown up in Fort Wayne, and the community was plodding through an economic malaise reflective of national conditions in which the dominance of the United States in the world economy was being challenged, most notably, in the automotive industry.

I remember my high school soccer coach’s insect-looking car, about half the size of any car I had ever been a passenger in or driven, with a funny rounded “hatchback” trunk. The curiosity was a 1970-something, first generation Honda Civic. He was the father of a growing young family, and I surmised it was all he could afford. Later, I came to realize he was an early adopter of less expensive and, frankly, better quality Japanese-made automobiles. Over my lifetime of car ownership, I have owned more Hondas than any other car brand, and at my peak of car ownership (with three driving-age sons) had four black Hondas in the driveway at one time.

In 1982, my best friend from high school was joining me at the same college, and we looked forward to college life with excitement. But for him, particularly, there was concern about the cost of attending college. His father was a supervisor at the International Harvester assembly plant in Fort Wayne. At its peak, the plant employed 10,600 workers. But a national strike of Harvester began in November 1979 and ended 172 days later in April 1980. It had seriously hobbled the company. Production of the four-wheel drive Scout vehicle at the plant was terminated in October 1980. By March 1982, the company was struggling to avoid bankruptcy. Harvester announced that, without financial incentives from state and local governments, either the 60-year-old Fort Wayne plant or the 17-year-old Springfield, Ohio plant would be closed. My friend’s family knew his dad’s job hung in the balance. When Fort Wayne’s final bid of $41 million was rejected in favor of Springfield’s $28 million package, and the Fort Wayne plant closed in 1983,1 my friend’s father’s job was eliminated. I remember the sadness when he told us in the middle of the semester of that Freshman year that he would be withdrawing from school and heading home.

That experience and similar losses multiplied by the thousands of Harvester families, and the collective trauma of the Harvester experience on the psyche of Fort Wayne, has had a profound impact on Allen County industry. “The City that Saved Itself” from the historic flood in the Spring of 1982 was struggling to save its local economy. GM’s August 1984 announcement to build a new truck plant in Allen County with employment of about 3,000 was a psychological shot in the arm. But the era of a handful of major manufacturing employers powering the local economy was over.

This paper will look back briefly on the history of industry in Fort Wayne, move forward to the present, and then discuss where opportunities lie for economic growth in our community. I’ll refer to “Fort Wayne” frequently, not intending to slight the rest of Allen County. But please allow my reference to mean the “county” from the standpoint of the “Fort Wayne area.” At the outset, I must admit that the topic of identifying “trends” in industry in Allen County is daunting. I am grateful for the resources and input of Rachel Blakeman of the Purdue University Fort Wayne Community Research Institute, and Greater Fort Wayne and the Northeast Indiana Regional Partnership. I can only cover the topic lightly in this context, but these organizations are tremendous assets in helping the community build a stronger economy, and I commend them to those of you who want to dig further into the subject.