Back to Alternative Dispute Resolution

What Happens After Mediation

Upon the completion of a mediation session, one of three results typically occurs: 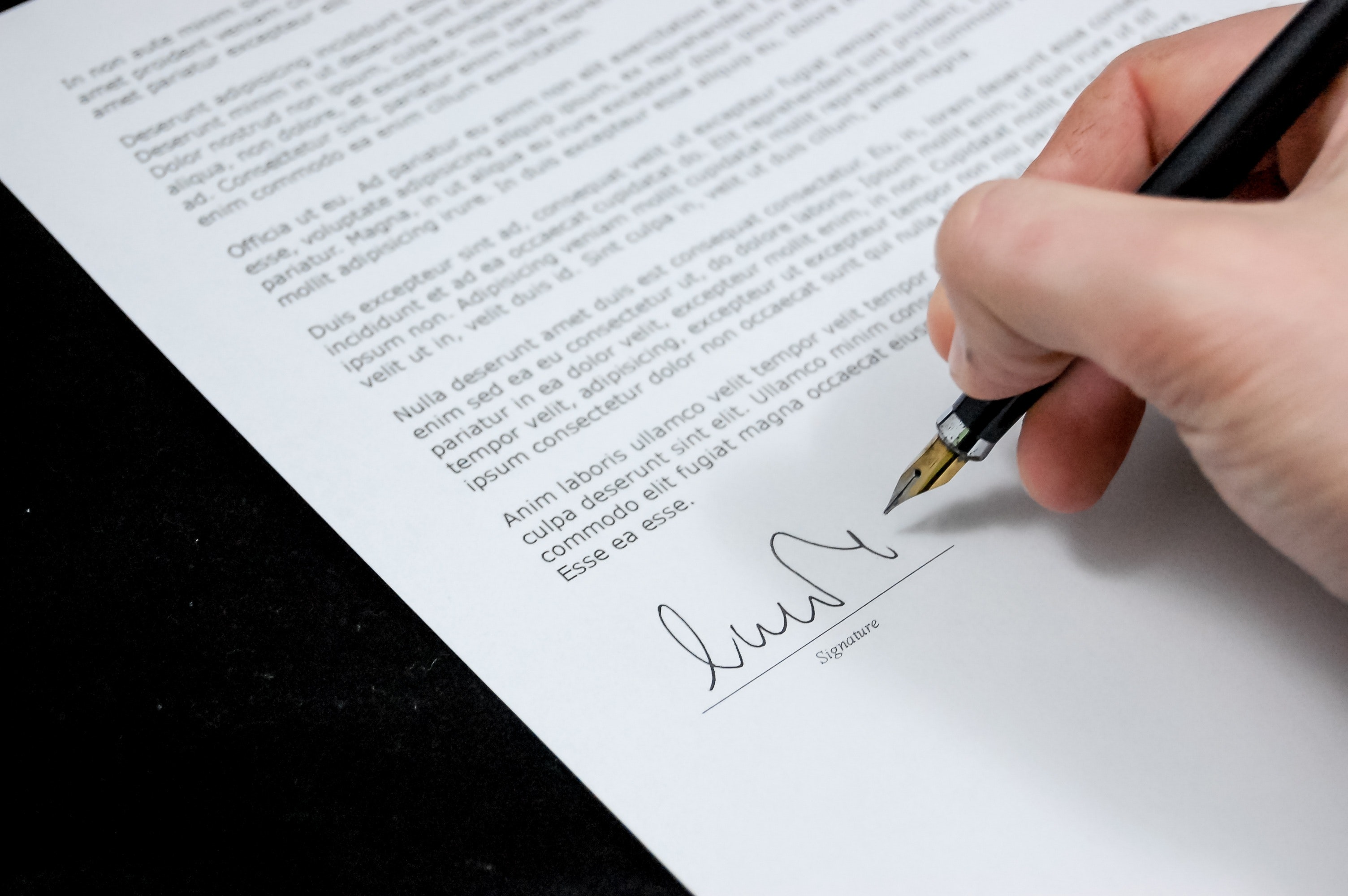 A few comments regarding these 3 outcomes is worth noting.

1.Settlement: The Agreement is binding.

Assuming the case settles at mediation, clients must understand that the Mediation Settlement Agreement is a binding contract which can be enforced in a court of law, and that the parties may not later change their minds. If a party tries to wiggle out of a Mediation Settlement Agreement, the Settlement Agreement will likely be enforced by the Court and sanctions may be entered against the party trying to get out of the agreement reached at mediation.Sanctions may include attorney fees and paying the entire cost of the mediation session, which is typically split between the parties.Also, attempting to add new terms to the settlement post mediation is not advised.If one party wants confidentiality and/or non-disparagement language in a settlement and/or release agreement, it is best to make sure these terms are discussed during the actual mediation session before a final settlement is reached so everyone is on the same page.

2.No Settlement: A “Mediator’s Proposal.”

3.Ongoing Settlement Negotiations: “If at first you don’t succeed…”.

If settlement negotiations remain ongoing between the parties after mediation, do not hesitate to further involve the mediator with these ongoing settlement discussions.Sometimes the mediator can influence third parties, such as lien holders, subrogation carriers, and others, to help facilitate a settlement post-mediation.Also, do not forget that if a case does not settle at the original mediation session, sometimes the second or third mediation can be the charm.Complex cases with multiple parties often require 2 and 3 mediation sessions before a case can be resolved. Lack of a settlement at the first mediation should not be viewed as a failure, but merely the first step on the path toward resolution.

Mr. Fitzharris is a registered civil mediator, and a member of The National Academy of Distinguished Neutrals, and the Defense Trial Counsel of Indiana. With nearly thirty years of litigation experience, he has represented major litigants in numerous mediations, arbitrations, jury trials, and bench trials.

Part 1: A Mediator's Perspective - Before Mediation

Part 2: A Mediator's Perspective- At Mediation