Back to Employee Benefits Law

Rehiring Retirees and the Impact to Retirement Plans

The IRS had previously issued FAQs to explain the retirement plan rules of the CARES Act. The original guidance answered questions about expanded distribution options and favorable tax treatment for retirement distributions needed because of the impact of coronavirus. In October, the IRS expanded the FAQs to include guidance on retiree benefits. While these new answers by the IRS relate directly to pension plans, they might be useful in administering a 401(k) plan, too. 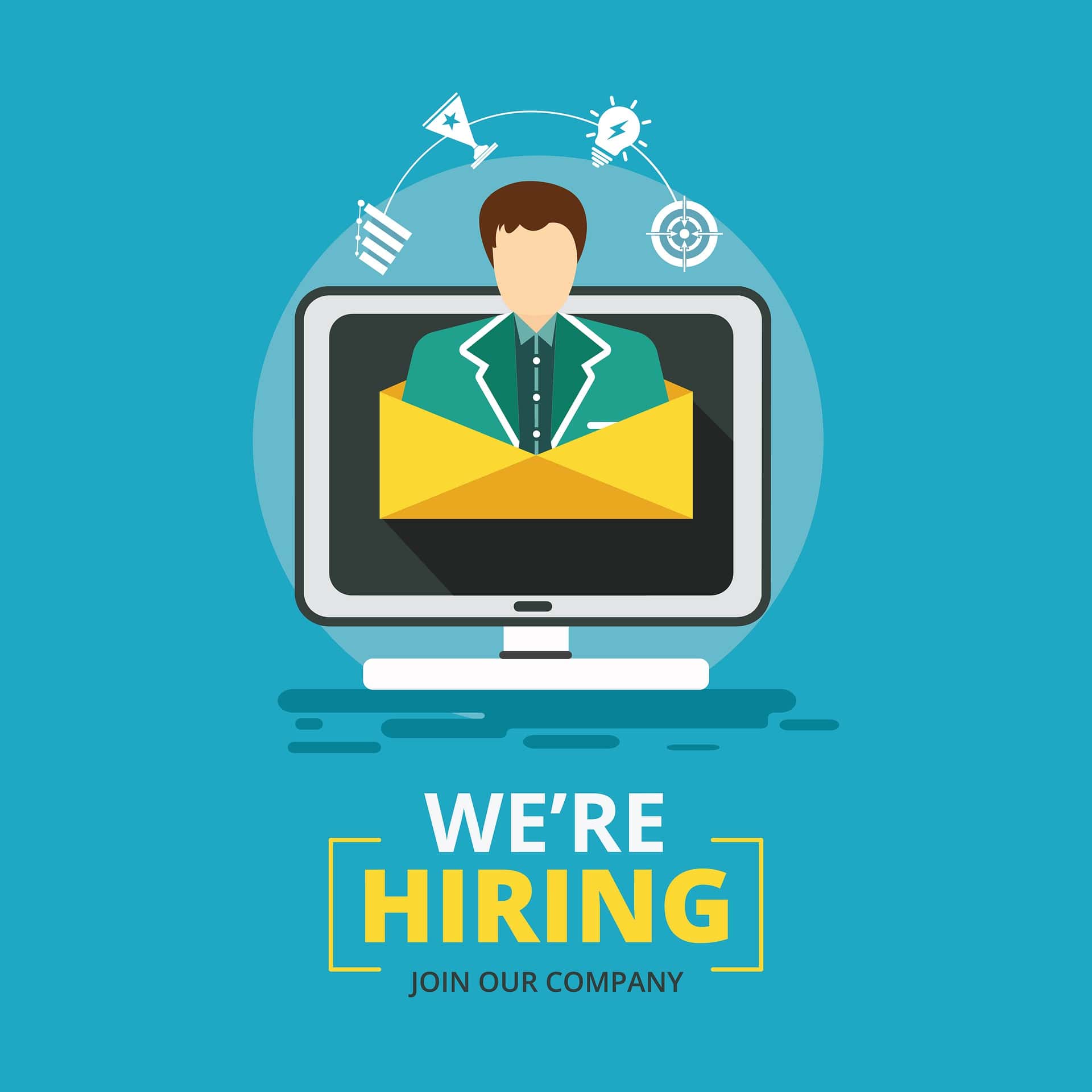 An employer has a choice when a defined benefit pension plan is established about whether to allow in-service distributions when an employee reaches normal retirement age or age 59½ and keeps working. If the plan is set up not to permit in-service distributions, then the employee must have a bona fide retirement in order to begin pension benefits.

The newly released guidance makes it clear that an employer can rehire the retired employee due to hiring needs that were unforeseen at the time of the retirement, such as a labor shortage related to the COVID-19 pandemic. Such a rehiring does not automatically cause the prior retirement to be no longer considered a bona fide retirement. Keep in mind that several things must line up to arrive at this welcomed result. First, the employee’s rehiring could not be expected or prearranged at the time of the prior retirement. Also, the plan document should be referenced to confirm it does not define a bona fide retirement in a way that prevents rehire. An example would be a plan provision that an employee who retires and commences benefits will not be rehired for a specified period of time.

While the guidance was stated in terms of defined benefit pensions, we do get questions about the timing of payments from defined contribution plans, like a 401(k). Some plans do not permit in-service distributions and there are regulations that prohibit payment from a participant’s deferral account while still employed before age 59½, except for hardships. Some plans do not allow hardship distributions and rather than amend the plan to add hardship or other in-service distributions, employers will ask about accepting an employee’s resignation and then rehiring them shortly after, to allow the employee to access their 401(k) account. Then the question becomes whether this a bona fide severance of employment, rather than bona fide retirement. The IRS language in the FAQ is informative. If “a rehire is due to unforeseen circumstances that do not reflect any prearrangement to rehire the individual”, then the rehire can be considered a bona fide retirement. Applying this logic to answer the defined contribution question: when the plan is to rehire, there is no bona fide severance of employment and the in-service distribution provisions of the plan and regulations must be followed.

The second of the new FAQs makes clear that defined benefit pension distributions can begin while an employee is still working, as long as the plan document permits. The most common plan provisions would accommodate commencing benefits at normal retirement age or at age 59 1/2, if in-service distributions are permitted in your pension plan.