Back to Appellate Law

In Ball State University v. Irons, 27 N.E.3d 717 (Ind. 2015), the Indiana Supreme Court held that the appellant, Ball State University was entitled to take an interlocutory appeal of an order compelling the university to release a student transcript. Ball State appealed the order under Appellate Rule 14(A)(3), which allows parties to appeal, as of right and without seeking certification from the trial court and permission from the Court of Appeals, orders “[t]o compel the delivery or assignment of any securities, evidence of debt, documents or things in action . . .” It is well-established that Rule 14(A)(3) does not create an appeal as of right for every order requiring production of documents during discovery. For example, orders requiring parties to execute medical release forms and produce copies of documents are not appealable as of right. Rausch v. Finney, 829 N.E.2d 985, 985-86 (Ind. Ct. App. 2005), trans. denied; Cua v. Morrison, 600 N.E.2d 951, 953-54 (Ind. Ct. App. 1992), trans. denied. The Supreme Court noted, however, that Ball State had a common law lien over the transcript it was ordered to produce and that requiring Ball State to produce the transcript forced Ball State to forfeit its lien. Based on these circumstances, the Court found that the order for production carried a financial and legal consequence akin to a final judgment and was immediately appealable. 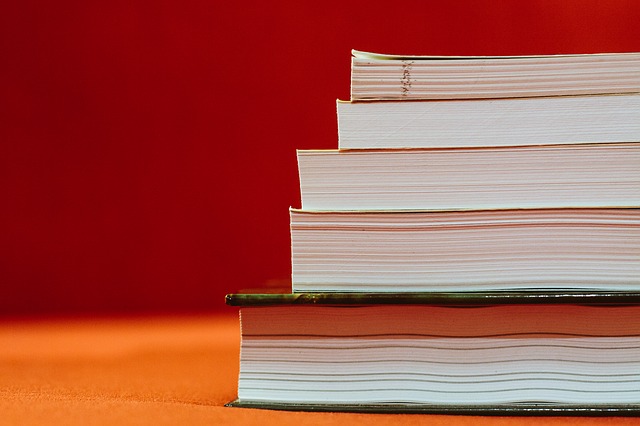 In Ferguson v. Estate of Ferguson, --- N.E.3d ---, 2015 WL 4397640 (Ind. Ct. App. 2015), the Indiana Court of Appeals addressed an appeal of an order requiring the appellant to post a bond. The appellant argued that the order was appealable as of right under Indiana Appellate Rule 14(A)(1), which allows appeals of orders “for the payment of money.” The bond at issue was for $1 million. The Court of Appeals noted that if the appellant’s claim was valid “it will do him little good if he cannot afford to pursue the litigation further because of the bond he has been ordered to post.” The Court, therefore, agreed that the order was appealable as of right.

Both the Supreme Court in Ball State and the Court of Appeals in Ferguson emphasized that the appealed orders carried financial consequences “akin to those more typically found in final judgments.” The Court of Appeals has previously stated that this language does not create its own category of appealable orders, and “simply categorizes those orders that already are appealable as of right under the rule.” Allstate Ins. Co. v. Scroghan, 801 N.E.2d 191, 195 (Ind. Ct. App. 2004). But the following statement in Ball State calls this principle into question:

[T]he trial court's order directing Ball State to release the transcript to Daughter thereby forfeiting its lien carries financial and legal consequences akin to those more typically found in final judgments. The order was thus appealable as of right under Appellate Rule 14(A)(3).